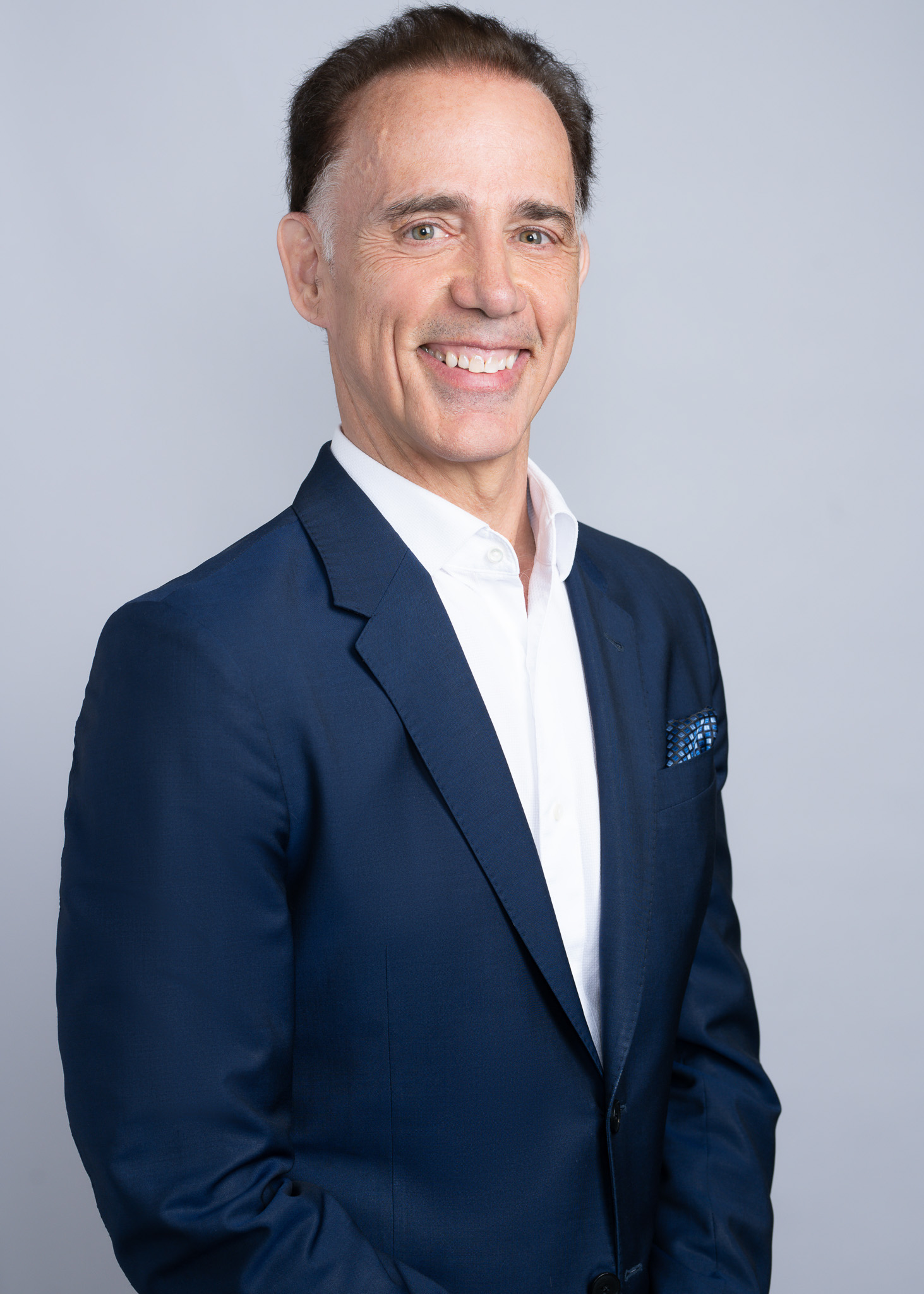 Mr. Provencher represents issuers and brokerage firms in matters such as public and private financing. He also counsels private venture capital funds, advises companies seeking financing and assists them in planning and listing securities on the stock exchange, whether through an initial public offering, a capital pool company, or a reverse takeover. He also advises public issuers on all of the aspects relating to corporate governance and continuous disclosure.

Implementation of a significant amount of a $1.1 billion global financing structure by Nemaska Lithium Inc. – June 2018

Privatization of NAPEC inc. by a subsidiary company of Oaktree Capital Management, L.P. and $320 million plan of arrangement – February 2018

Acquisition of mining assets in Quebec from Richmont Mines Inc. in 2017 for $24 million by Corporation Aurifère Monarques- September 2017

Public equity financing of $14.95 million by way of prospectus by Opsens Inc. – December 2016

Privatization of Manac inc. by a group of investors for $186 million – October 2015

Member of the Securities Committee of the Canadian Bar Association