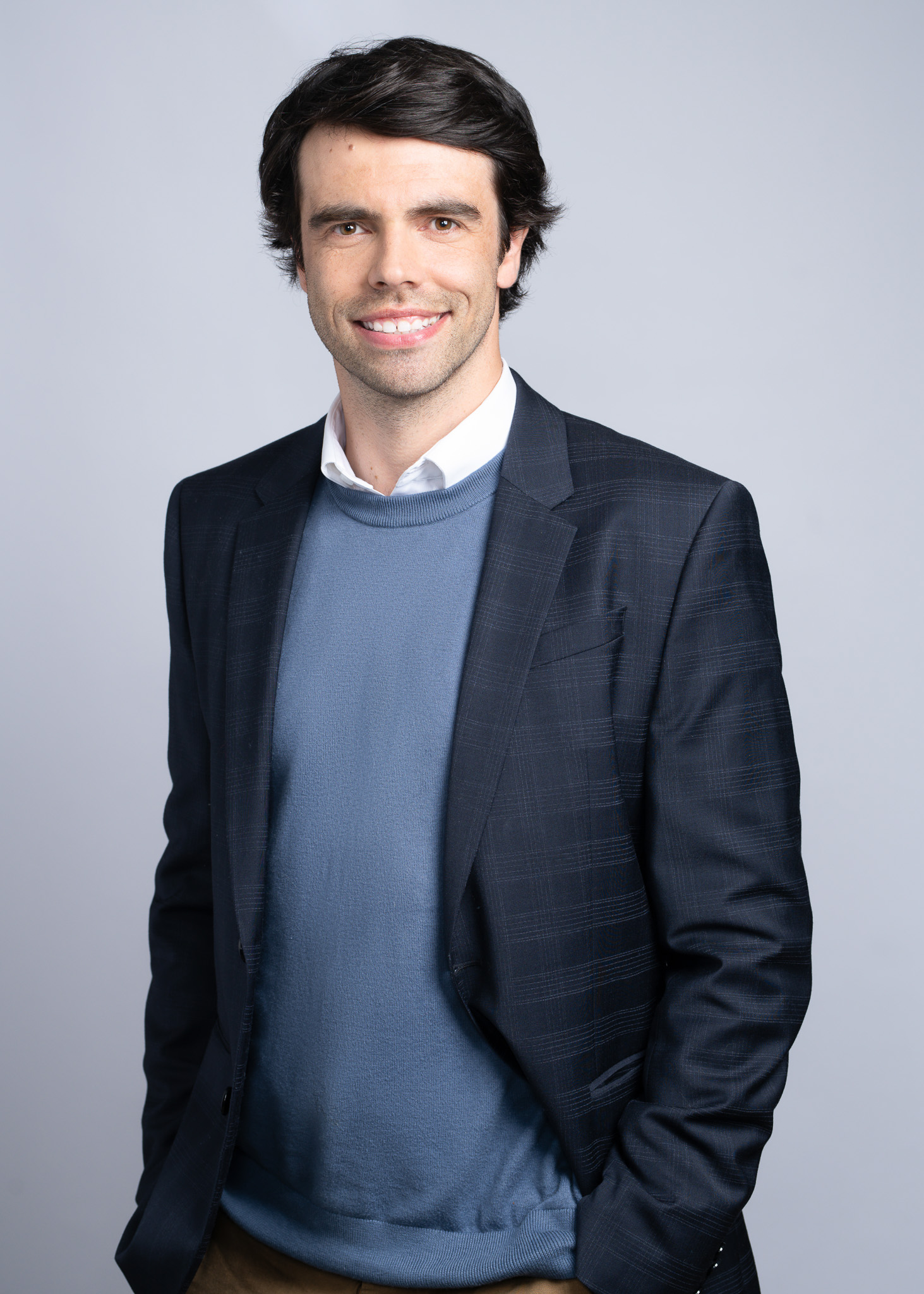 Mr. Pierre-Olivier Plante practises mainly in the fields of corporate and commercial law and securities law.

After completing his legal articling in 2012, Mr. Plante obtained a master’s degree in law at McGill University for which he was awarded the Aubrey-Senez Bursary. He subsequently completed his Master of Business Administration (MBA) at Université Laval during the summer of 2015.