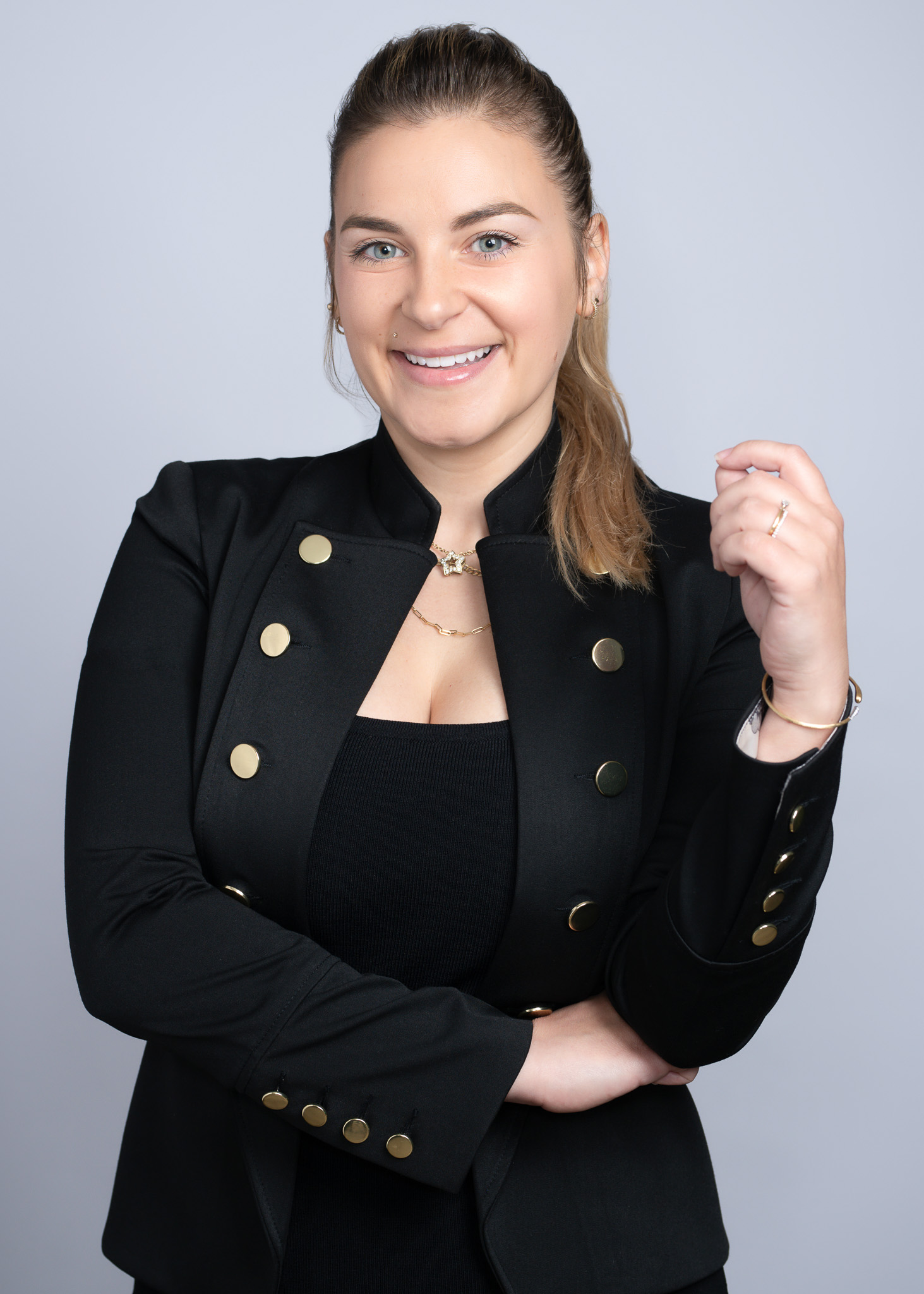 While she attended school in view of her bachelor’s and master’s degrees, Ms. Riverin-Kelly was a research assistant to Prof. Aurore Benadiba and Prof. Karounga Diawara, in civil law and competition law. As a law student, she was awarded several scholarships for academic achievement. In 2011-2012, she was an articled student to judges of the Administrative Tribunal of Quebec, Social Affairs Section.

Ms. Riverin-Kelly began practising with the firm in February 2015, after her articling was completed. Her involvement in the firm provided her with skills for an accurate et efficient handling of complex matters as well as performing representations before different Courts in the Province of Québec.