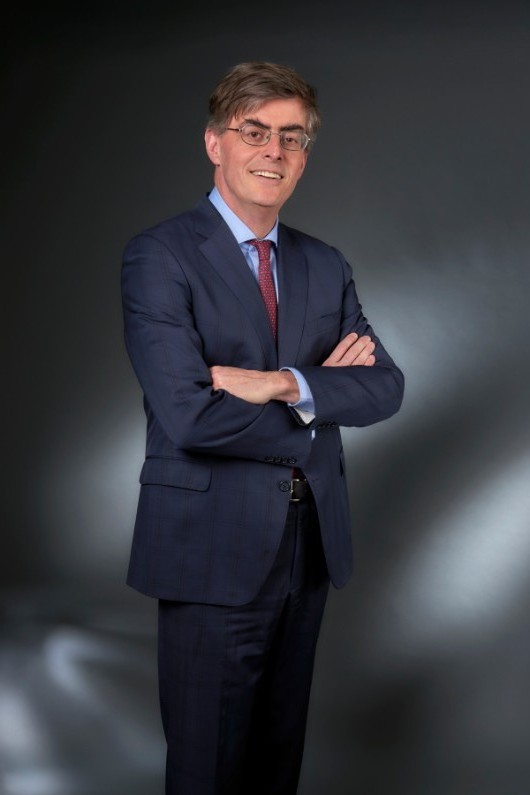 Mr. André Johnson practices mainly in the field of labour and employment law. He also has an expertise in the areas of retirement and benefit plans. He advises and represents various organizations in the private sector as well as in the public and parapublic sectors.

Mr. Johnson has considerable experience as a litigant before several courts, including the Supreme Court of Canada. He also acts on a regular basis as spokesman or strategic advisor in connection with the negotiation of collective bargaining agreements. He has also developed specific expertise in connection with the sharing of surpluses and the cash management of pension plans.

Mr. Johnson is a frequent conference speaker and training instructor. His submissions featured different topics dealing namely with psychological harassment, absenteeism management, the obligation to provide reasonable accommodation and the due diligence concept in criminal matters.

He was selected several times by his peers for inclusion in Best Lawyers list, namely in 2012 and 2014, as best lawyer of Quebec City, in the area of work-related injuries and in the year 2015, in again in the area of work-related injuries and as Lawyer of the Year in the field of Employment Law. Furthermore, Martindale-Hubbell has awarded Mr. Johnson an AV Peer Review Rating. This rating, which identifies a lawyer with very high to preeminent legal ability, is a reflection of the  expertise, experience, integrity and overall professional excellence of whom it is awarded.

Member of the firm’s board of directors

Member of the Committee on the remuneration of judges (2010-2012), panel of the committee with regard to the judges of the Court of Quebec