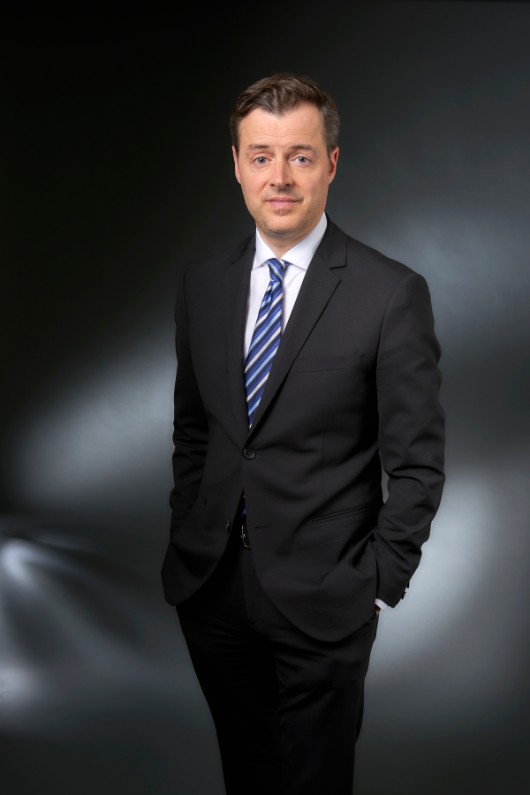 Mr. Martin Roy practises mainly in the fields of Labour and Employment Law as well as in the field of pension and benefits plans.

Mr. Roy acts as counsel for the benefit of various employers before the courts and administrative tribunals, such as the Tribunal Administratif du Travail and arbitrators. He also represents employers throughout the collective bargaining process and he drafts employment contracts and agreements.

He has appeared in several complex litigation relating to Labour and Pension Law.

Mr. Roy has served many times as a trainer and speaker on various topics such as employee’s dismissals and pension plans.

Chairman of the Governance Committee of the Orchestre symphonique de Québec