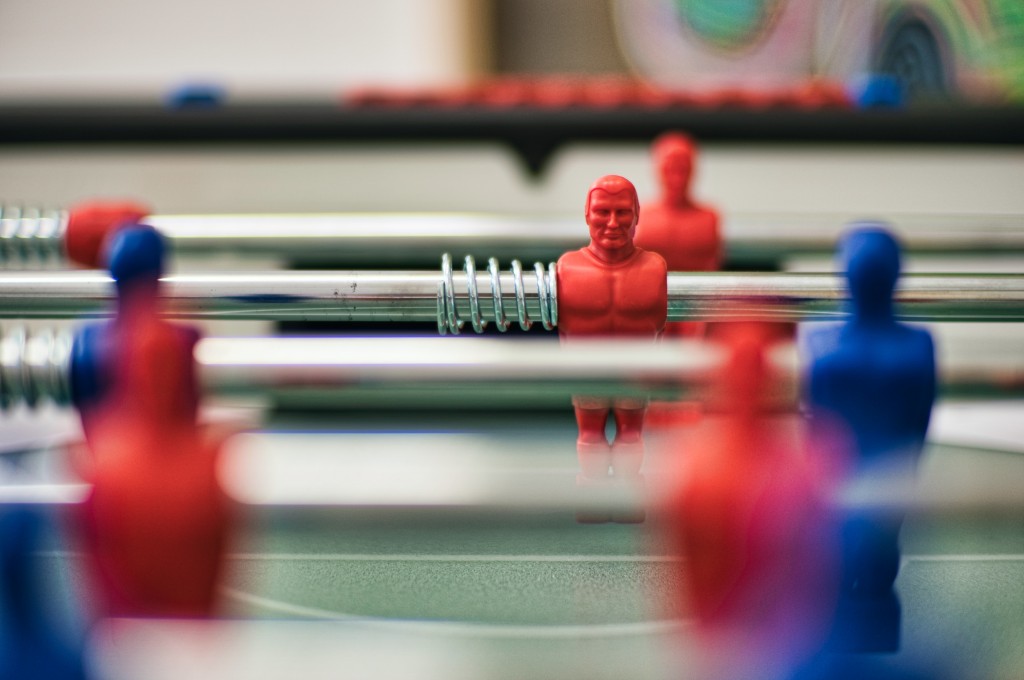 The Superior Court was recently asked to rule on a Wellington motion aiming to force an insurer to defend its insureds. After reviewing the principles developed by the courts in respect of the obligation to defend, the Court ruled in favour of the insureds.

9241-1842 Québec Inc. and 9264-3265 Québec Inc. (hereinafter the “Insureds“) operate a 24-story hotel in a building they own located on Peel Street in Montreal. The primary defendant, Peel Properties Inc. (hereinafter “Peel“) is the owner of an adjacent building, which is much smaller as it is only three stories tall.

In the spring of 2018, the Insureds learned that Peel intended to demolish its building in order to build condominiums. At this point, they went to the City of Montreal to oppose the demolition.

That fall, despite the Insureds’ opposition, Peel started its demolition work. Following a number of discussions, the parties were not able to reach an agreement and legal proceedings for injunctions and damages were introduced by the Insureds.

Peel then filed a counterclaim, essentially accusing the Insureds of two faults: (1) abusive behaviour in bad faith aiming to prevent and delay the work, thus depriving it of the enjoyment of its property, and (2) the institution of abusive legal proceedings that were doomed to fail.

THE POSITION OF THE INSURER

The Insurer did not raise any exclusions in support of its position, but invited the Court to conclude that the provisions of the policy did not cover the damages claimed in the counterclaim. In fact, according to the insurer, the true nature of the conclusions sought by Peel was a claim for damages that were purely economic and financial. Accordingly, as far as the insurer was concerned, the damages claimed did not constitute “damages” and the facts leading to the claim did not constitute an “occurrence” or accidental event as understood in the policy.

First, the Court reminded us that the obligation to defend arises when the legal proceedings describe facts that, if proven, would require the insurer to indemnify the insured party in connection with the claim. For this, the insured party must be accused of an injurious act as understood in the policy.

The Court then cited two cases, Nichols1 and Progressive Homes2, and reiterated that within the framework of analyzing the obligation to defend the insured party, the widest scope possible must be ascribed to the allegations made in the claim. The burden of proof required is low, since it merely requires demonstrating the possibility of protection to conclude that the obligation to defend has been met.

In addition, citing a recent decision by the Court of Appeal3, the Court reminded us that once the possibility of protection is proven, the insurer is required to clearly and unequivocally prove that an exclusion is applicable. If it succeeds, the insured party will then have the burden of proving that there is an exception to the exclusion raised by the insurer.

Finally, the Court issued an important warning to insurers, highlighting that if the notice of denial of coverage does not invoke any exclusion and only the definition of what is covered is in play at that moment, the insurer cannot add further grounds for denying coverage later on.

In light of the foregoing, the Court found that the allegations of the counterclaim were broad enough to conclude that the insurer had an obligation to defend the Insureds. Indeed, according to the Court, the damages claimed are in the realm of “punitive, exemplary, loss of enjoyment of property, whether or not temporary, inordinate conduct giving rise to damages, various forms of abuse, reprehensible pretences, or unfair schemes, incurring liability, to name but a few4 .” Therefore, the Court considers that these allegations, whether or not they are well-founded, lead to a claim for damages of any nature, broader than what had been portrayed by the insurer.

This ruling reminds us of the ample case law that has been developed over the years regarding the insurer’s obligation to defend is concerned.

It also confirms a trend in case law, where the burden of proof of a liability insurer that refuses to defend an insured party due to exclusions stated in the policy is extremely heavy.

In light of the foregoing, we will be closely monitoring the outcome of this case, since the faults the Insureds are accused of might be interpreted as intentional, and such faults are always excluded from insurance coverage pursuant to Article 2464 C.C.Q.

If you have any questions regarding insurance matters, please get in touch with a member of our team or contact the authors of this article: